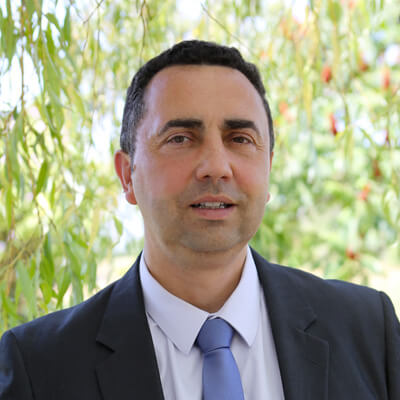 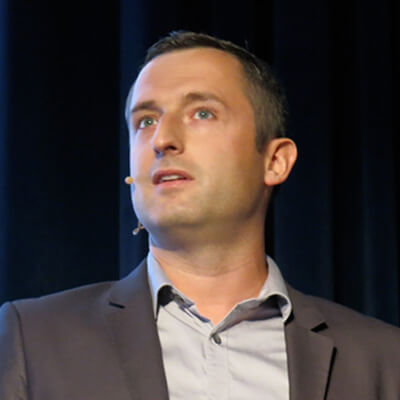 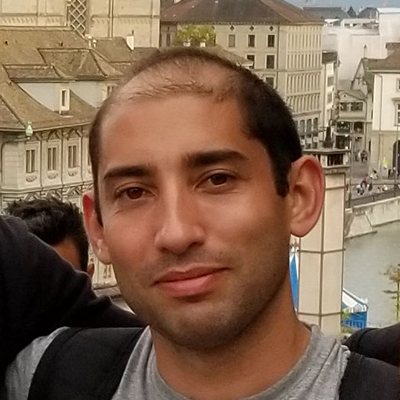 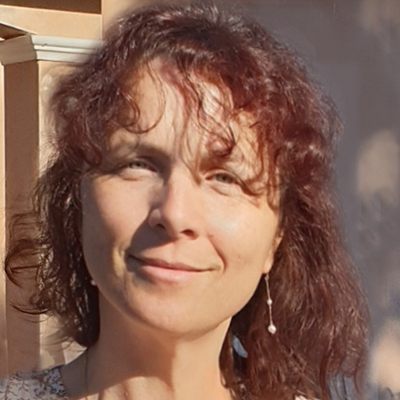 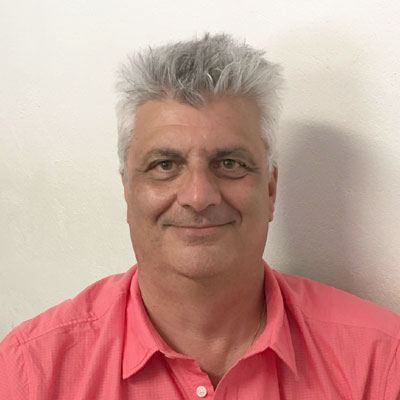 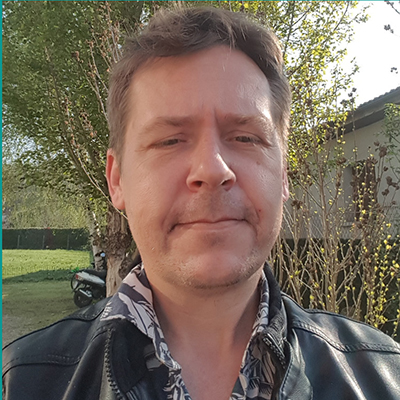 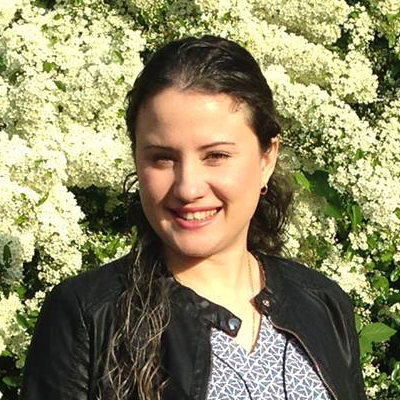 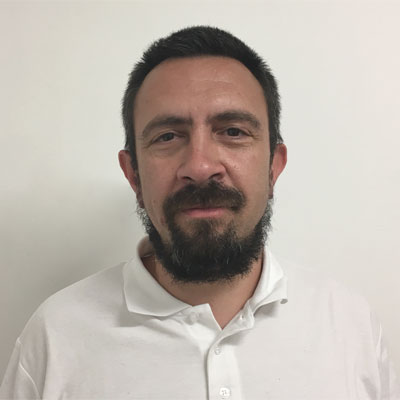 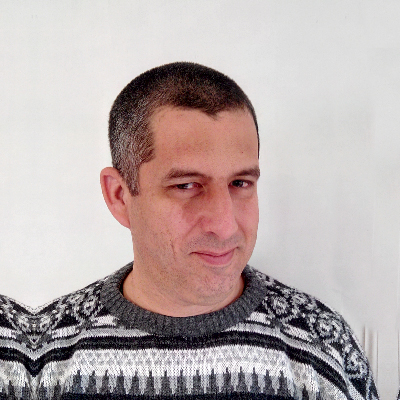 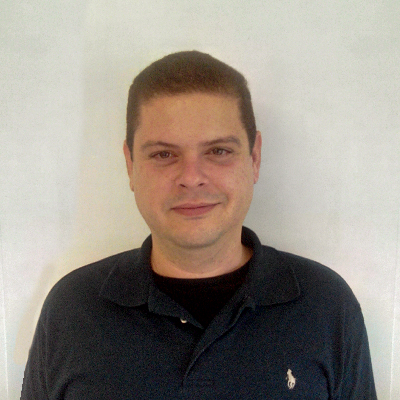 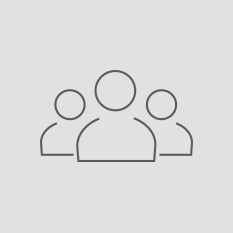 About the company
The present website is the property of CopSonic Technologies. SAS with a capital of 210,000.00 Euros

CopSonic can contribute.
We have built a new offer for companies working with CopSonic to create digital tools to help managing the sanitary emergency against Covid-19.
The governmental recommendations are a sanitary distance of 1 meter or more between individuals and a real touchless experience. These requirements have created new challenges around most of our daily life actions such as payments, access control, identification and delivery confirmation. The CopSonic SDK can leverage a quick and seamless technical response to meet these evolving demands for contactless solutions.